Production of distillate and fruit brandy

The daily distillation capacity is 25000 kg of fermented crushed fruits.

The distillates have been exported to the EU market for several years, and part of the distillate is used to meet the own needs of ORDEN branded products: plum brandy, apricot brandy, quince brandy, Gold Pear brandy, Loza – grape brandy. 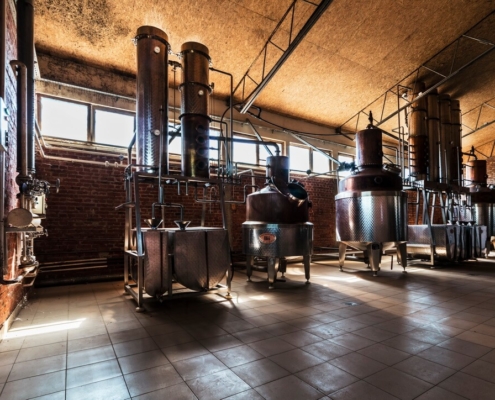 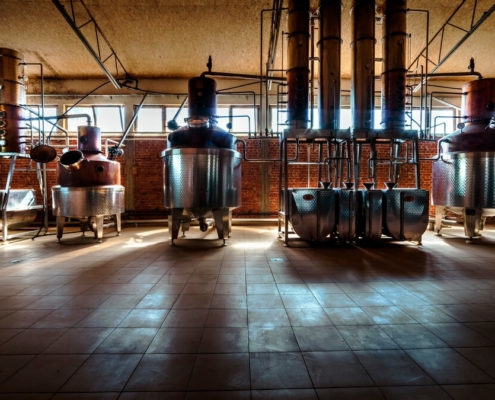 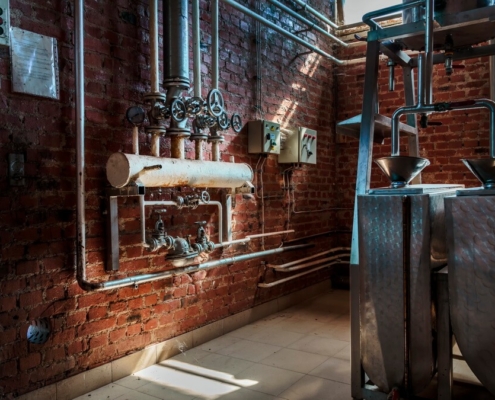 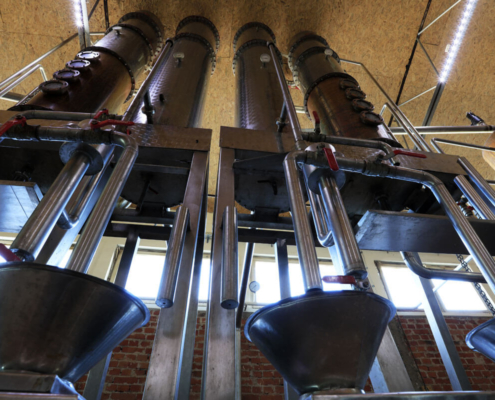 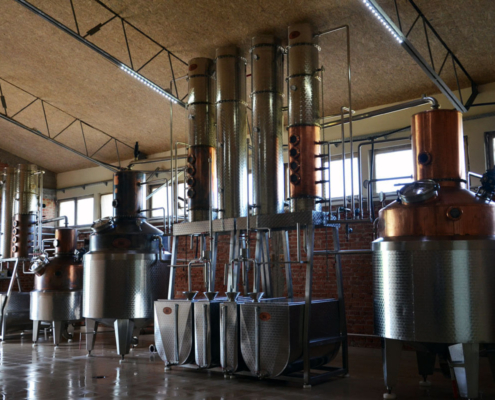 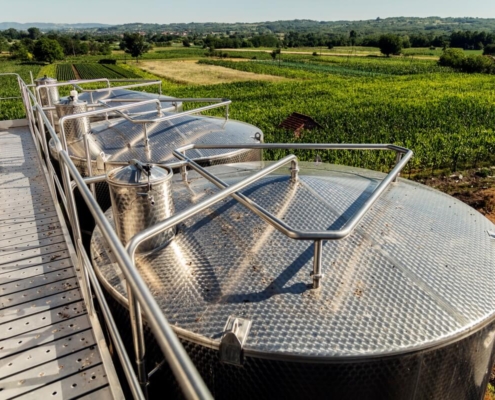 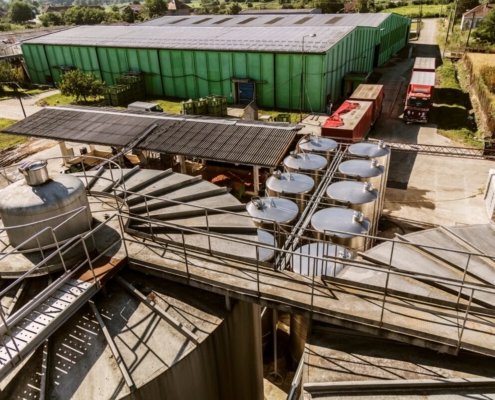 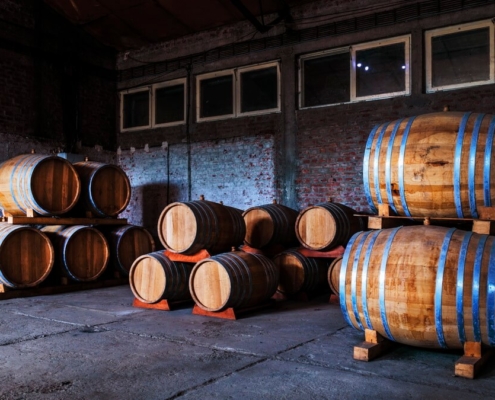 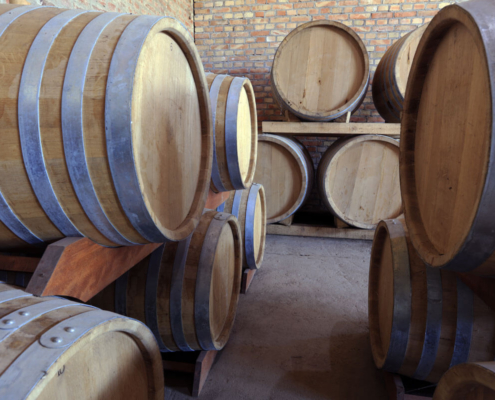 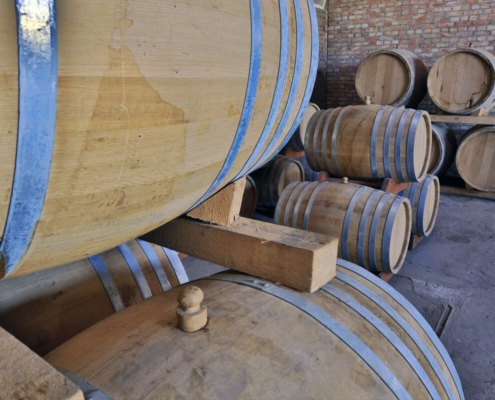 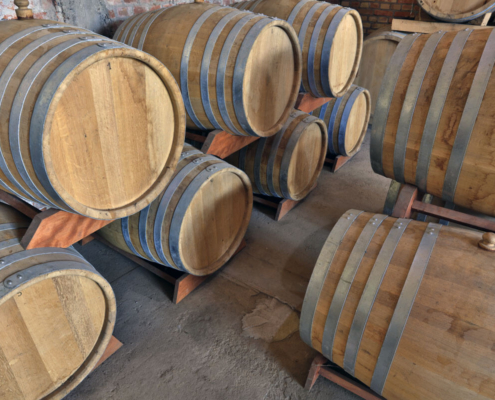 Want to keep up with our events?
Sign up for our Newsletter

We appreciate your privacy. We will never send spam or transfer your information to 3rd parties.